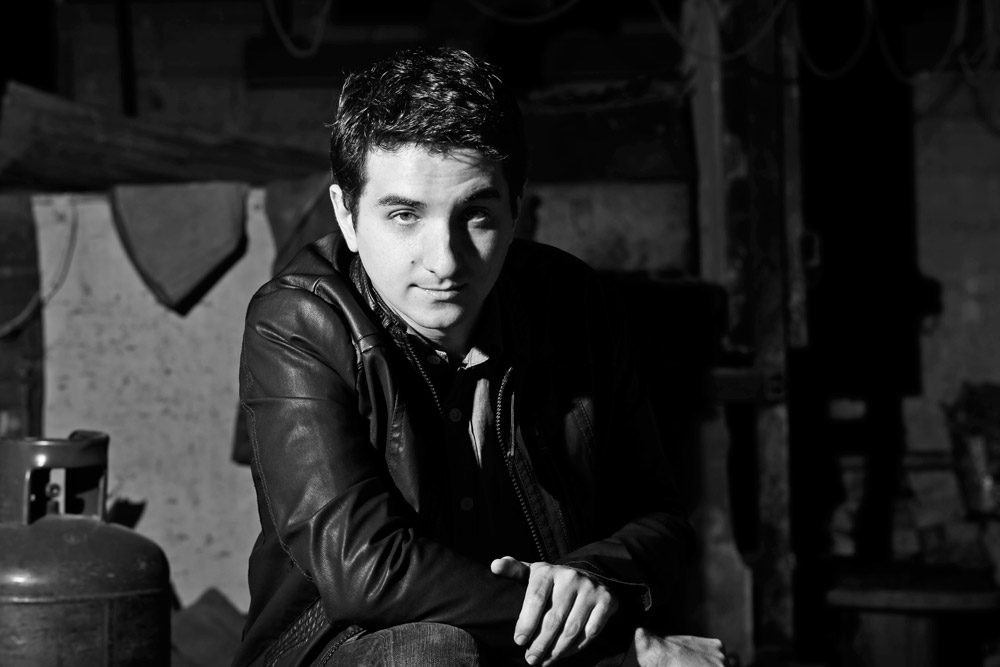 West Palm Beach, FL – China is already the number one selling art market according with ArtPrice, one of the main art marketing indicators online. There, in Shanghai, Joaquin Restrepo 26, will exhibit his sculptures for the second time this year at the same place where other famous artists like Fernando Botero, have participated.

Shanghai Art Fair will be held September 14 to 18 at the World Trade Center (No. 99 Xingyi Road) grand staged.

Joaquín Restrepo has always been known to invoke what he wants and although he prudently received positive critics about his works, even after the end of the event remained mobile in the galleries of the Asian country, he was amazed when he received the invitation to ratify that Selah and Agora, the oil paintings, and other works in bronze would have a collective and individual space in Shanghai.

“Uruguayan artist Ignacio Iturria will be at the Fair, and the curatorship will be done by Aldo Castillo”, Joaquín said. He added, “This is the second time I am going to send my work to Shanghai. Sincerely, besides the adventure of delivering my sculptures to foreign lands, I was not expecting anything. I had always wanted my art to reach Asia. When two of my works were chosen, I decided not to travel and send them to see if they could make their way. I remembered the faces of people that I knew when I said that I would travel only when I have my own individual exhibition. Four months later my dream came true.”

This Colombian artist created his first work at the age of 18, he named it Origamy. His last one Perhibeo, is 9.8 feet tall and it is made out of iron and bronze.

He received the invitation to go to Shanghai in March this year, and now he is quite ready to debut. His mayor challenge was to fill out the forms in estrange characters. He believes that Popular Republic of China is the leader of the art industry and has been become, during the last 10 years, a regional power with great influence worldwide.

Joaquín Restrepo is a very talented artist that explores and gives himself in his work. He is making his way to be part of the famous artists around the Globe.

Joaquín, thank you for giving us this interview over the Internet. Thank you for sharing with us your work and success. Our best wishes are for you to reach the summit where artists leave their works and never perish.