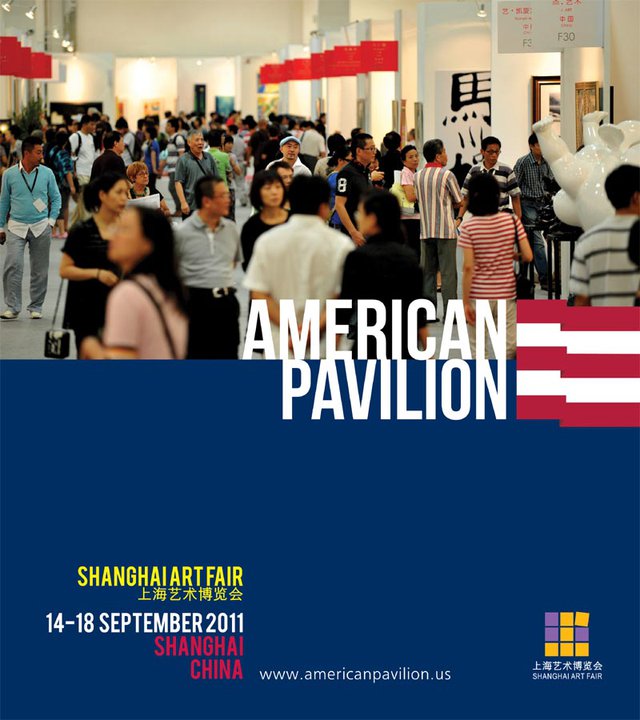 Bandi-Trazos, a gallery specializing in Latin-American and Spanish Art which has its headquarters in Shanghai (China) and Seoul (Korea) as well as offices in Toronto (Canada) and Montevideo (Uruguay), is the core gallery of the Latin American Pavilion, operating in Asia since 2007 and the one to inaugurate this year’s anticipated American Pavilion at Shanghai Art Fair.

For the last 6 years,  Bandi-Trazos has worked in various parts of the Asia continent promoting and developing art from Latin-American and Spain making possible over 80 events throughout Asia, with the presence of more than 60 international artists.

«Bandi-Trazos, Shanghai headed by its Director, Ahn Jinog is committed to keep playing a singular role in its cultural mission of bringing to the Orient a new expression of art, by marking its presence in the most highlighted international fairs of Asia,» added Cirillo.